The Monadnock Food Co-op opened our doors in 2013. We are cooperatively owned and operated by people in our community. All are welcome to shop but Member-Owners are also welcome to join us at our Annual Meetings and participate in monthly board meetings.

The Monadnock Food Co-op opened our doors in 2013. We are cooperatively owned and operated by people in our community, and exists to meet our community’s need for:

Cooperatives, Monadnock Food Co-op included, are guided by seven internationally recognized principles that help us stay connected and accessible to our owners and our community. These principles are: Early organizers of the Monadnock Food Co-op recognized a significant community need; a place to shop seven days a week where consumers could purchase healthy and locally produced foods. Prior to our co-op’s existence, consumers would need to visit multiple farms, farm stands, and farmers markets to get access to all of the products now available at our co-op.

2008-2009: The Board identified an excellent site in Railroad Square in the middle of downtown Keene, complete with adjacent public space, walkways, bikeways, and parking, and arranged for advantageous financing for facility construction.

2010: The Board contracted with National Cooperative Grocer Association (NCGA) Development Co-op to plan our co-op’s store design and layout, project fundraising, and guide management through the first 3 years of operations.

2010-2011: The Monadnock Economic Development Corporation (MEDC) constructed our building on the Railroad Land in downtown Keene. MEDC offered a lease-to-own scenario, so there will be the option to purchase the building in the future. 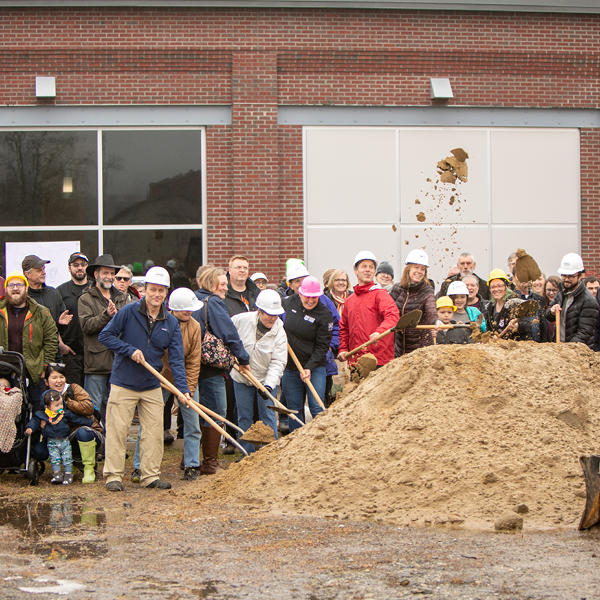 Our co-op’s sales have doubled since we opened in April 2013. This growth, while mostly positive, has led to space constraints. A larger store will help us improve our product selection of local, organic, and housemade offerings. A store expansion will also boost our purchasing power, lowering our cost of goods, enabling us to pass on these savings to you, and making healthy food more accessible for all.  Product selection and pricing are the two biggest barriers that shoppers identified in doing more of their shopping at our Co-op in our most recent shopper survey.

Expanding our co-op will help us better serve the needs of our customers, as well as further our mission.

With a larger store, we will be able to: 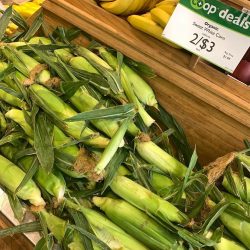