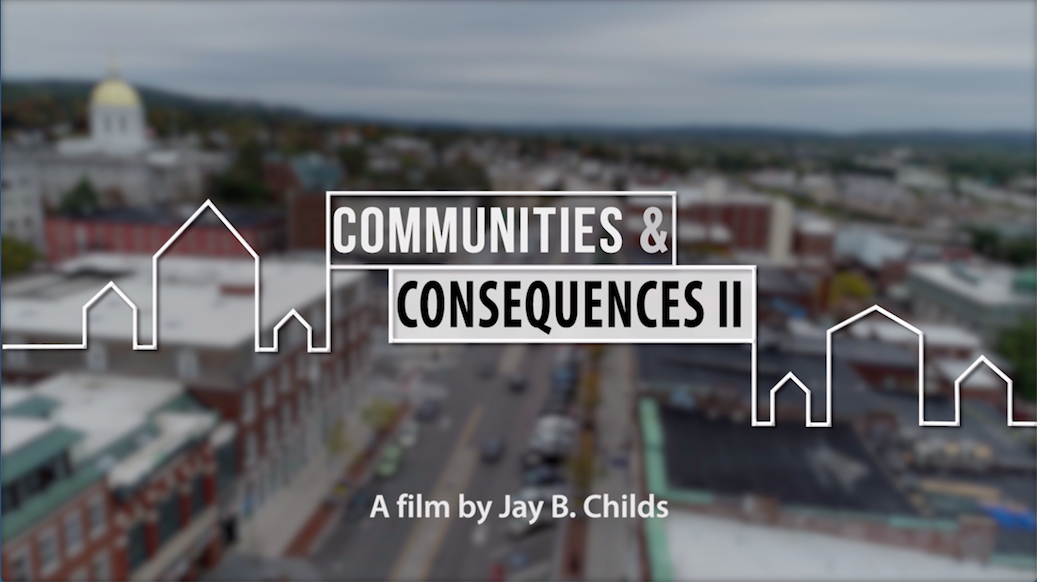 The population bulge known as the baby boom is reaching social security age and beyond. The impacts of the aging of such a large demographic cohort are seen nationwide. But New Hampshire and northern New England are suffering a far more severe demographic maelstrom. Here the rapidly rising number of seniors have been accompanied by shrinking numbers of younger adults and children—an unbalancing of the region’s human ecology.

“Communities & Consequences II” shares stories of how people are working together to find innovative ways to create vibrant and welcoming places for people of all ages and backgrounds, and ensure a thriving future for their communities and the state.

Our Spring Truckload Sale begins this Friday at 10

Tents are going up, deliveries are being made -- w

Happy Mother's Day to all our Co-op moms 🤗 #Kee